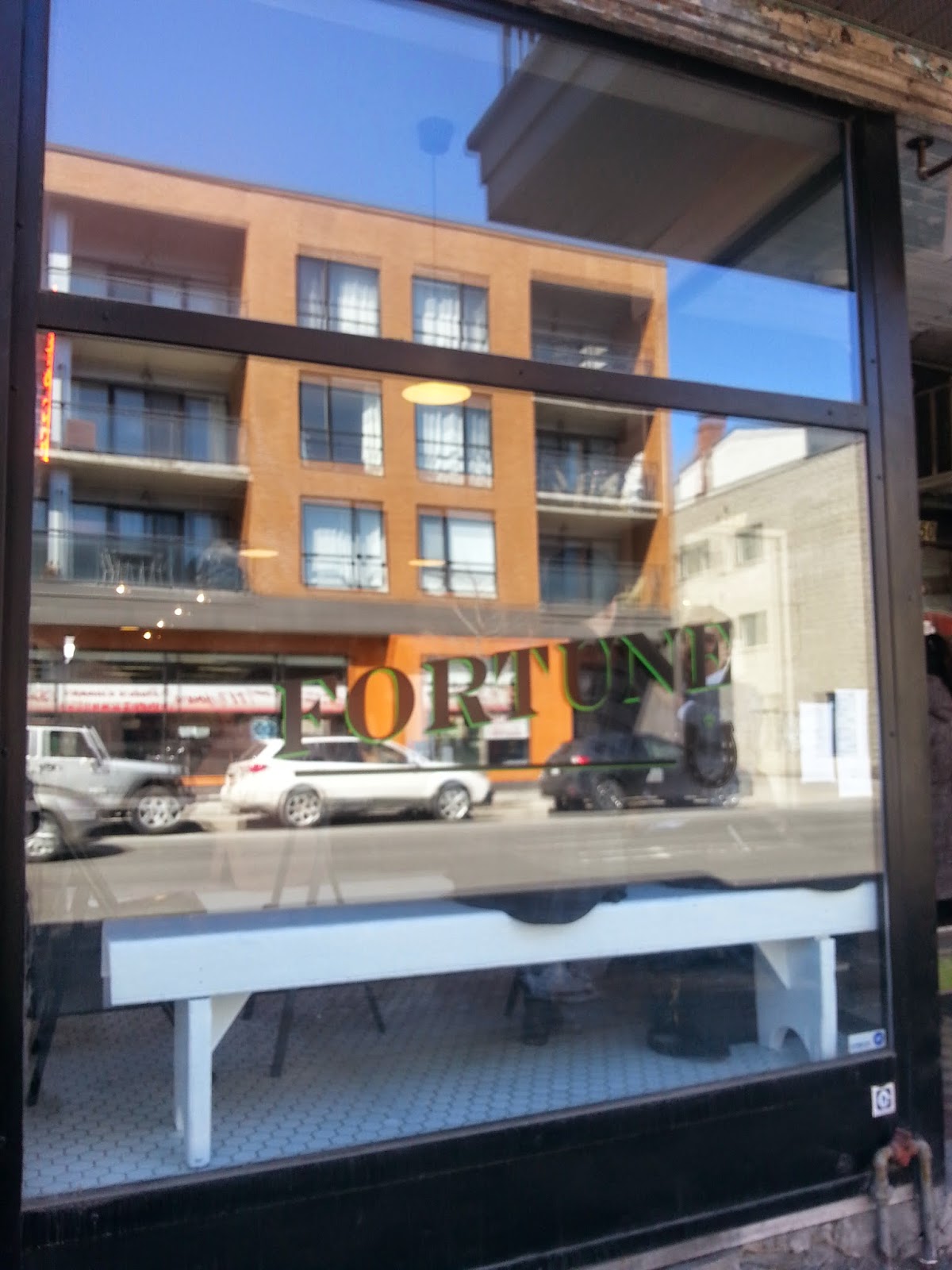 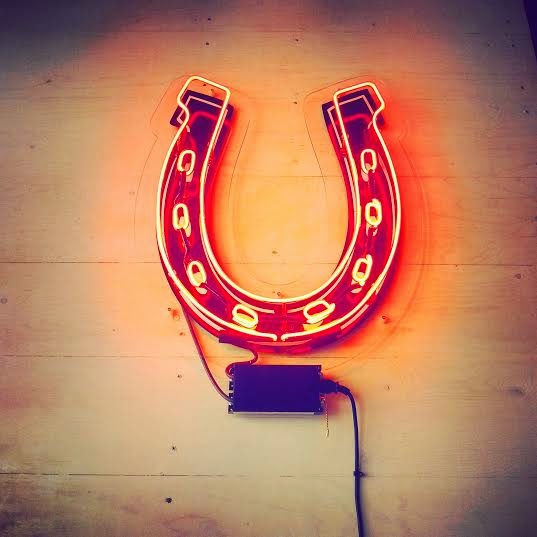 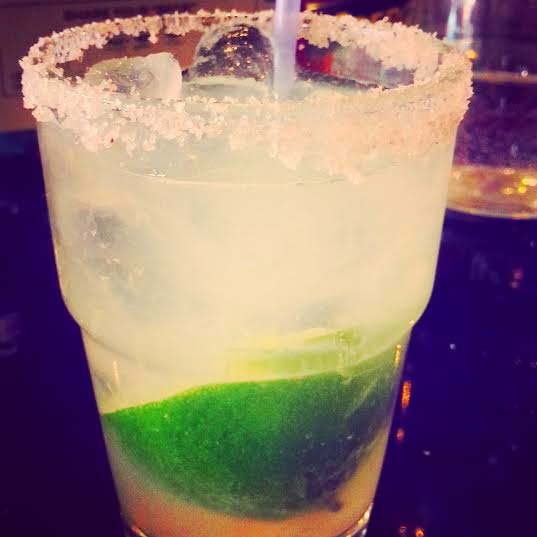 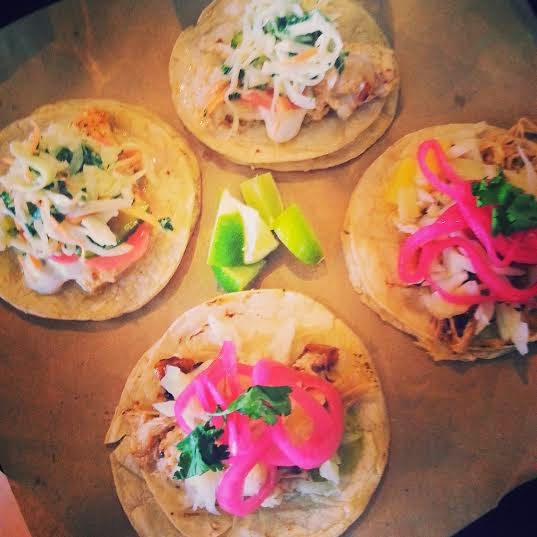 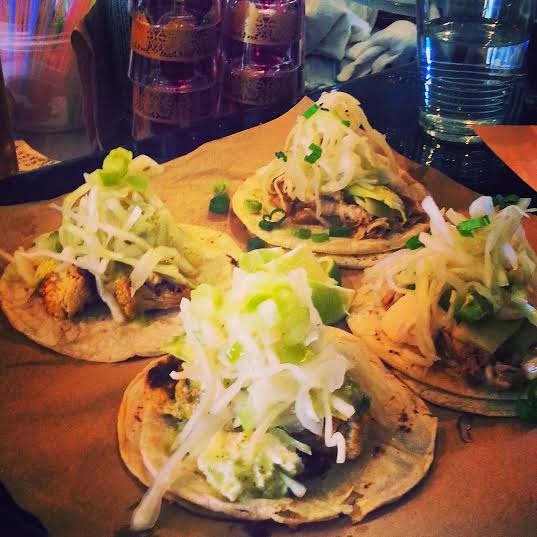 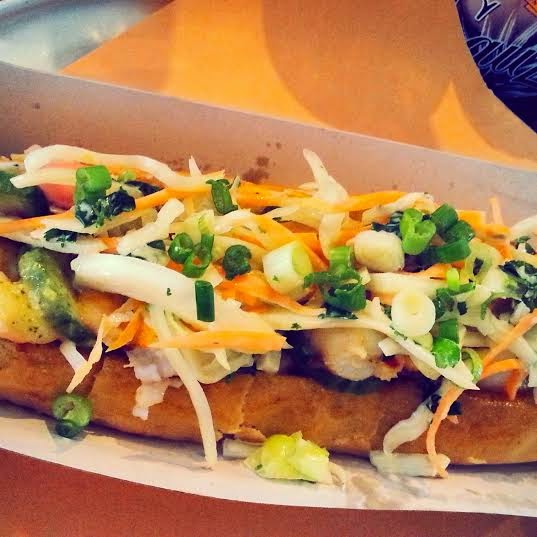 So you were in a pickle, eh? LOL! (just kidding)...the ambiance here looks interesting and the fact that you would go back again definitely says something! :)

Ya even though the tacos were not necessarily up to par, I'd go back for sure! The place itself is so darn cute and the guédille was great! Plus, the people were really nice :)