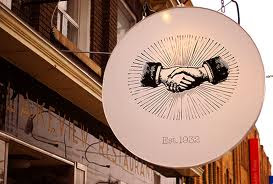 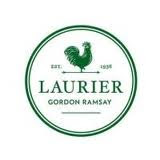 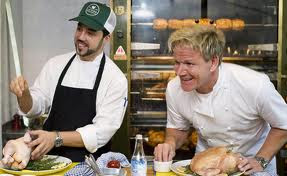 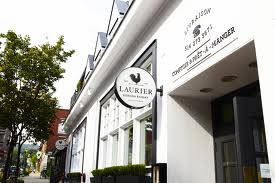 
Yet another coupon! Again I say, yay for coupons! This lovely restaurant is right in front of the Baldwin Barmacy, great spot to end up at after a great meal :) Great ambiance with great music that brought me a few years back with Chemical Brothers, Moby, Beck and Portishead just to name a few. We were actually about an hour late for our reservation so I called and they were totally cool with it. Now, I must be honest here, I started this post back in June and did not continue it until now. Therefore, my memory of this place is a bit frazzled. But I'll try to do my best! 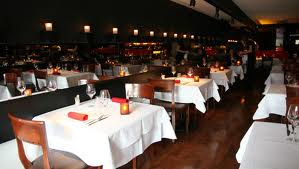 We got there and immediately got seated in this long and narrow restaurant. We had a very enjoyable, funny waiter who made us feel very comfortable, which is always good :) The resto itself was quite nice: long mirrors along the walls on both sides to make it appear bigger, about 34 seats, 6 at the bar and around 10 on the side where the restaurant got a bit wider. There is also a long chalkboard with some elements from the menu along the wall with little candles right under it.

The menu itself changes every season which is great: they go with what's fresh! With the coupon that we had, we could order 3 dishes each (3 dishes for 33$, 4 for 44$ and so on; you have to take a minimum of 3 dishes per person with or without a coupon) so we opted for 5 entrées and 1 desert.


We had the asparagus (many kinds of asparagus( asparagi?) white and green... made into different things: panacotta, salad and asperges au beurre), the risotto, les pétoncles (always lovely: cuîtes avec une croûte aux amandes), canard done in a couple ways, cerf (a bit gamy and they didn't ask which way we wanted it cooked--du cerf, c'est bon saignant. Even if this was not to our liking, the sauce was amazing), and for desert, the crème brûlée au foie gras!! YUM! I mean, how decadent (and fattening) can you get? It was very good and we wanted more!

Even if we waited quite a while for our desert, it was worth it and I think that's the reason why we gave the service a 9... which is not too shabby!

We strongly recommend this restaurant for a dinner amongst friends or a romantic evening! It was a great discovery!