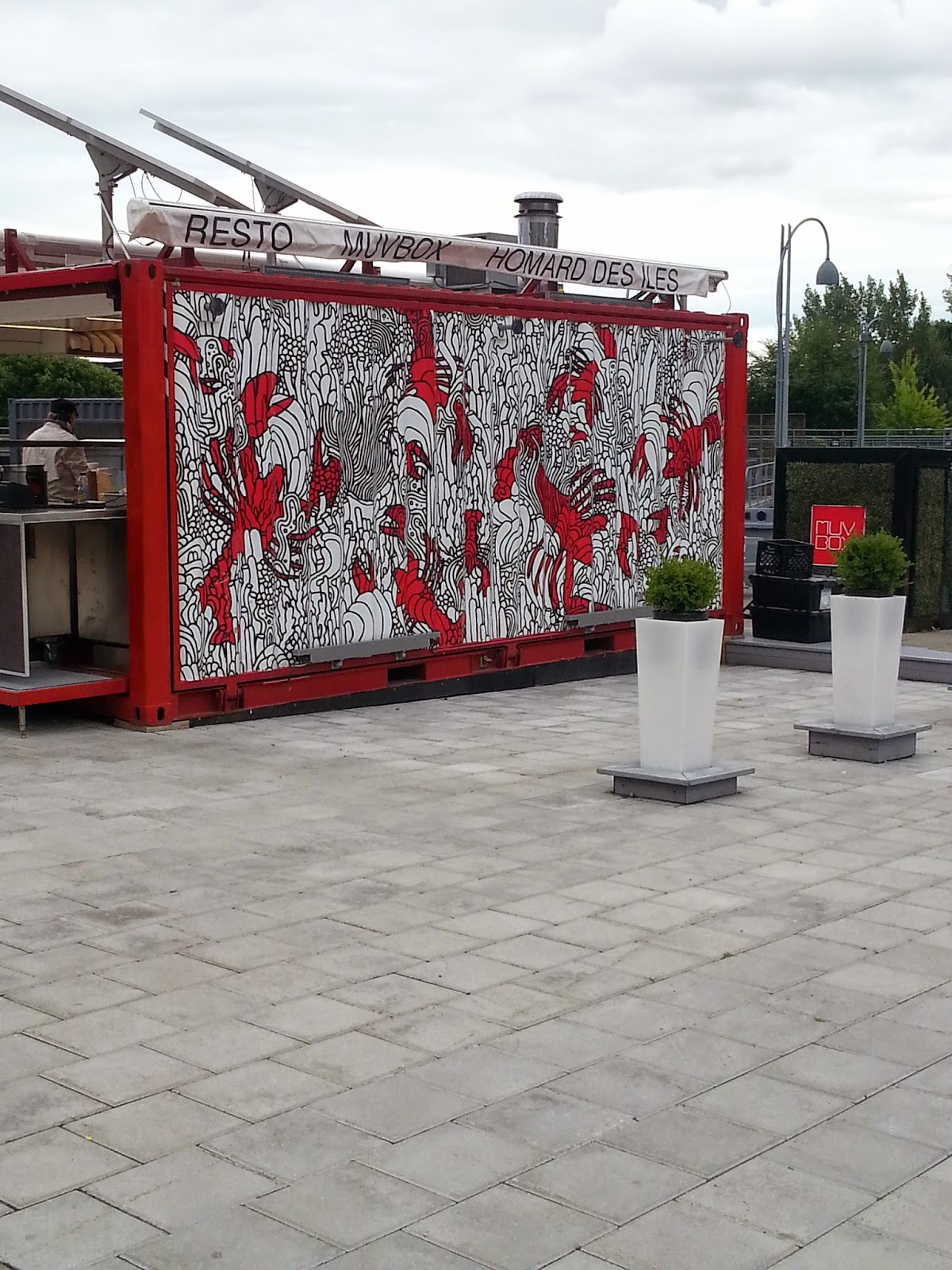 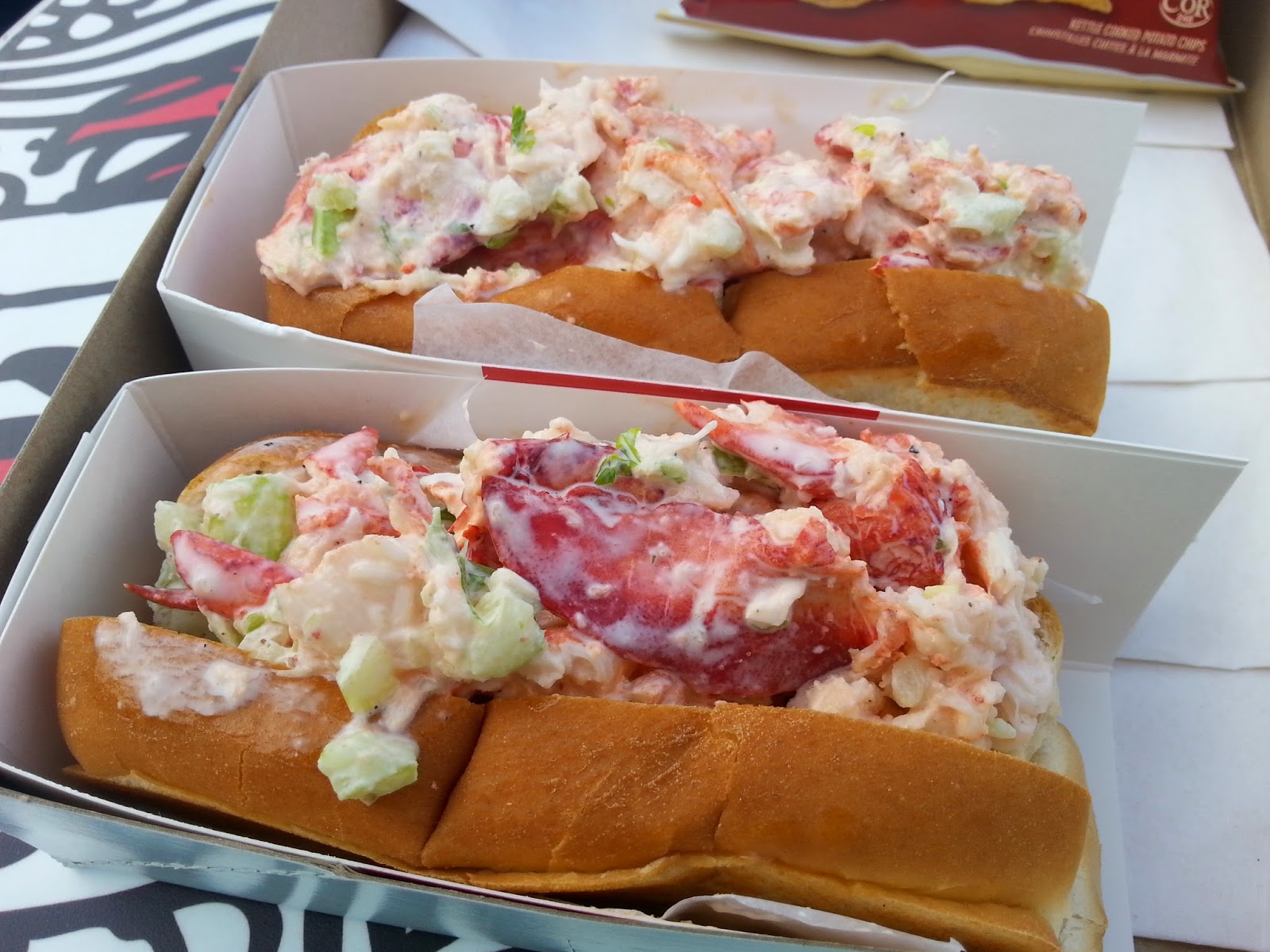 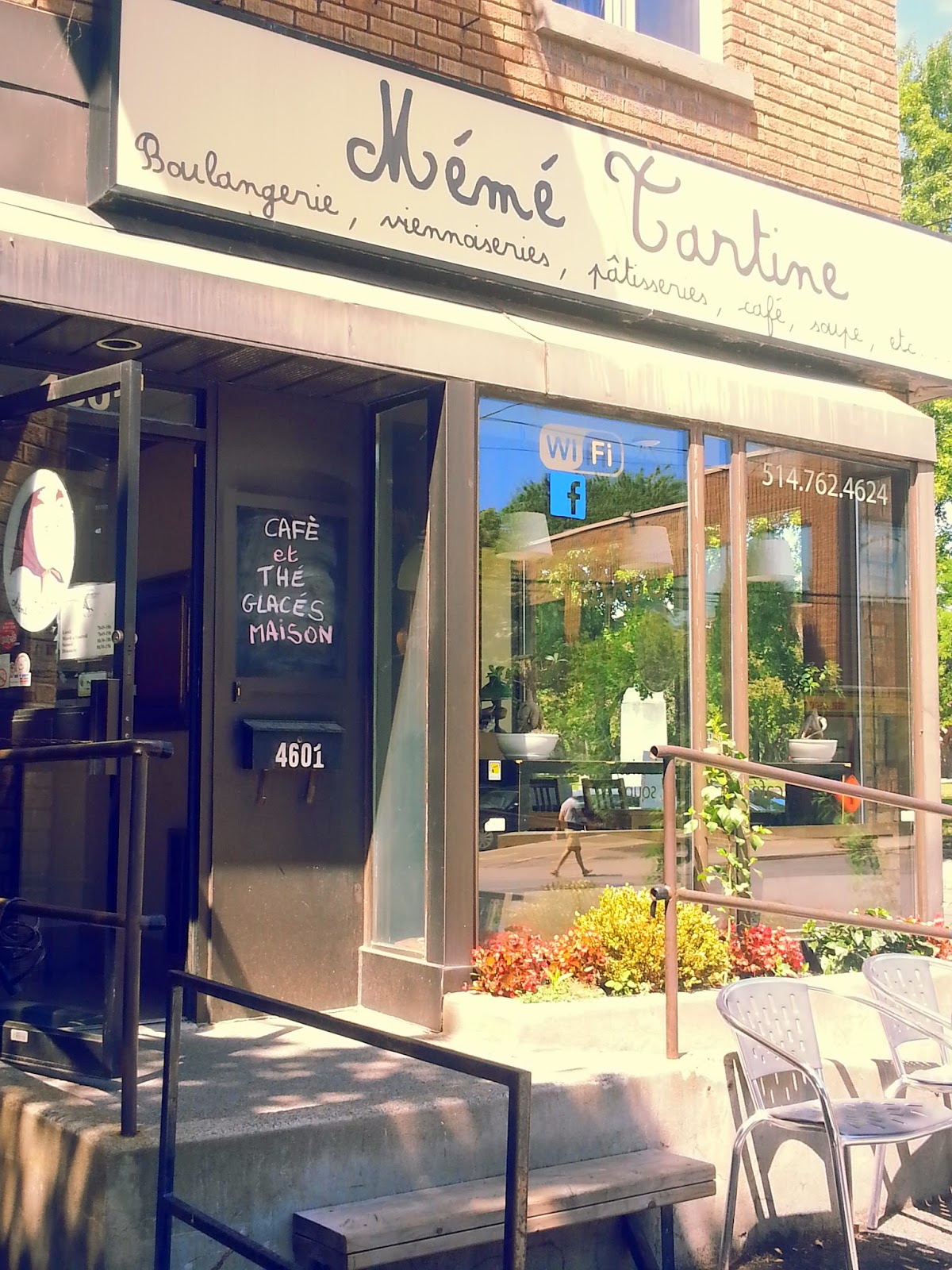 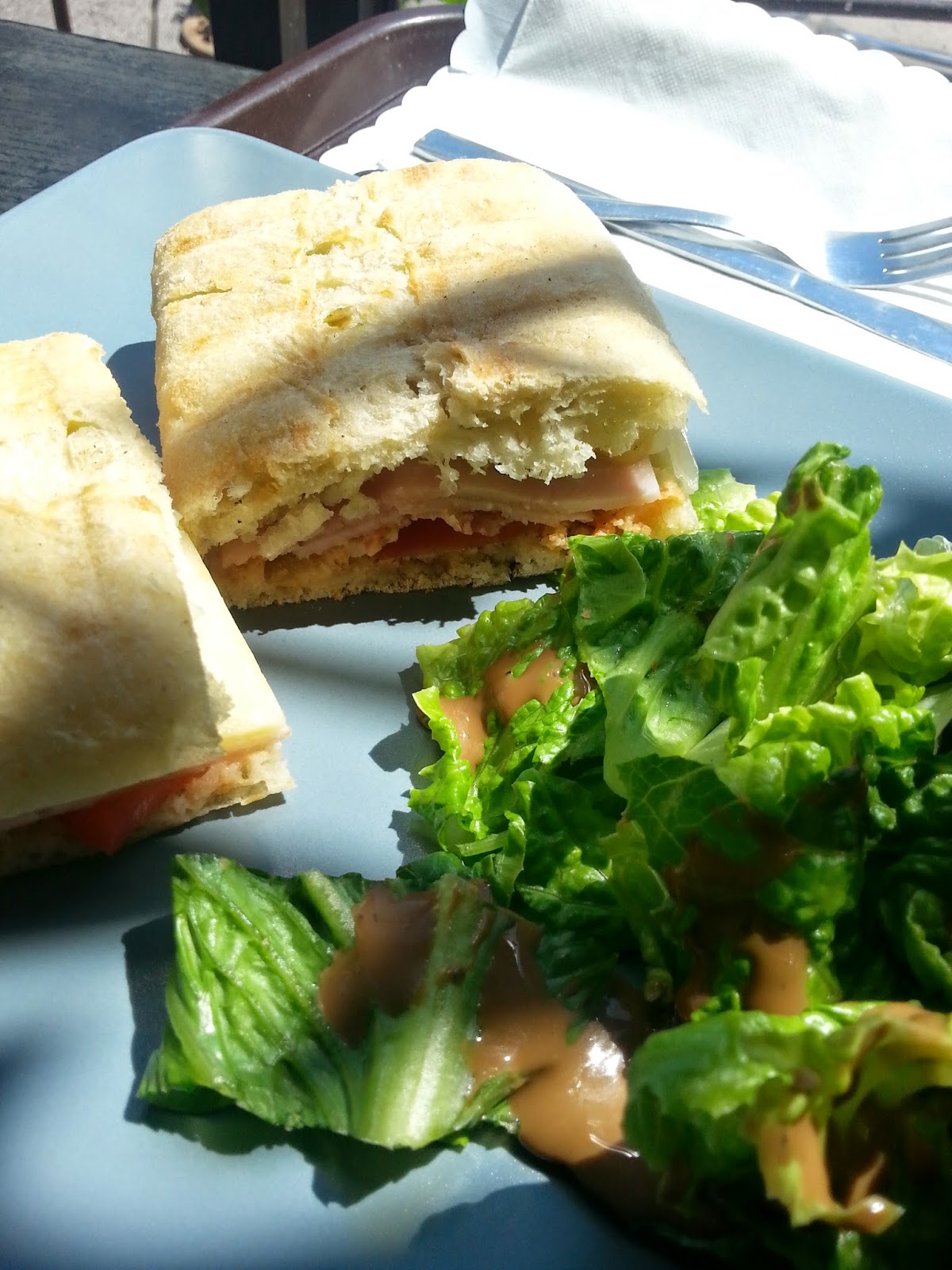 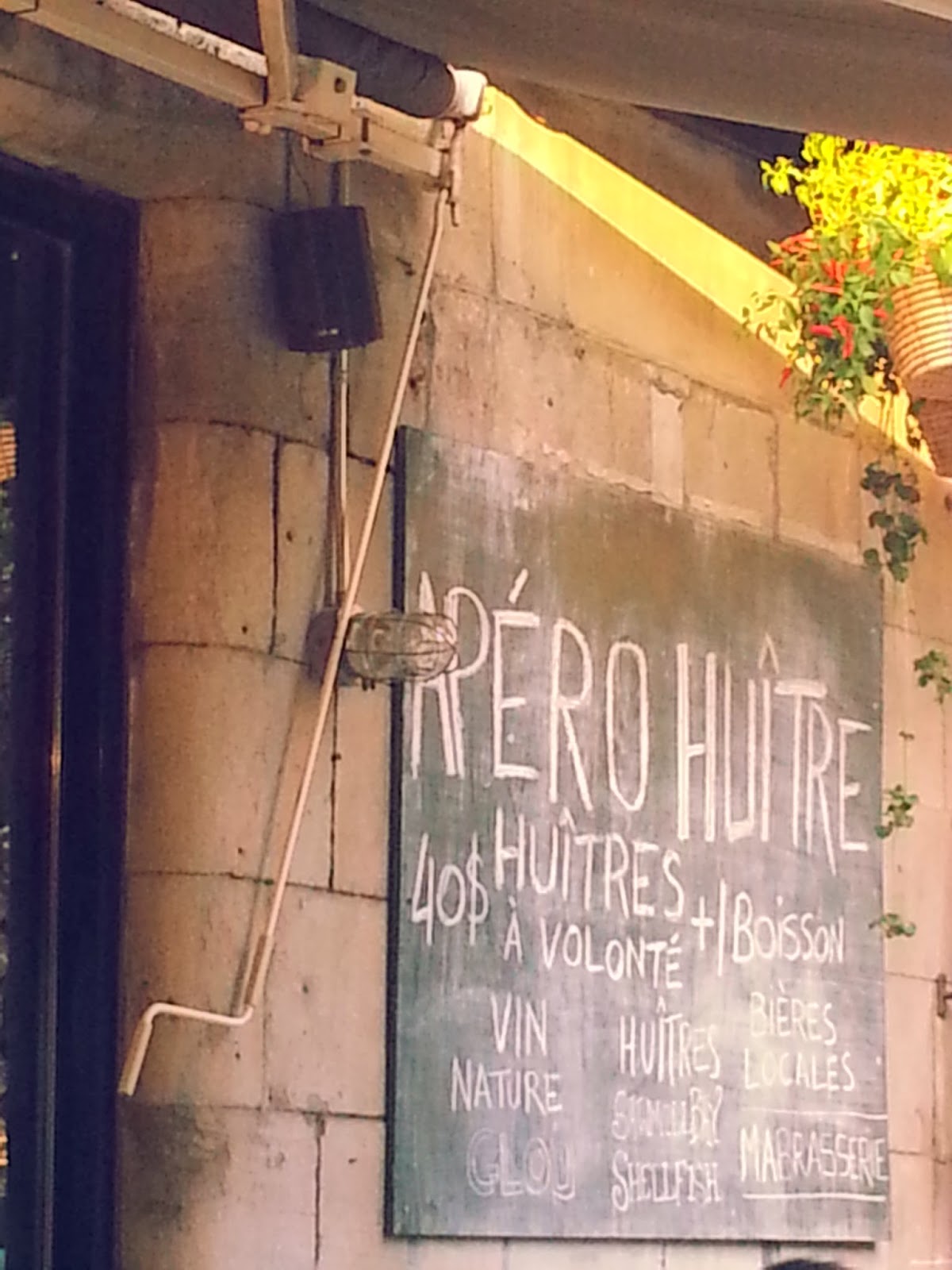 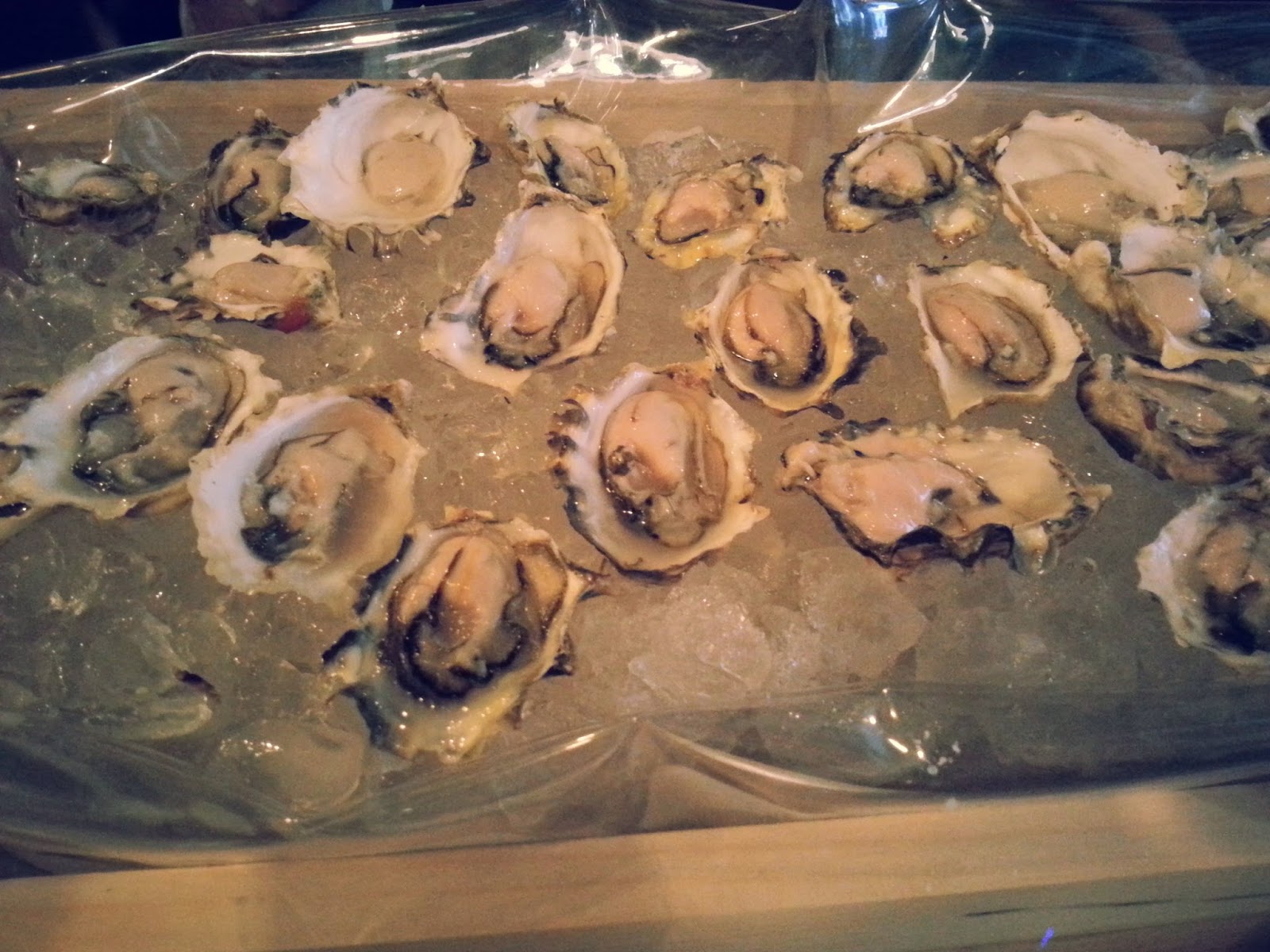 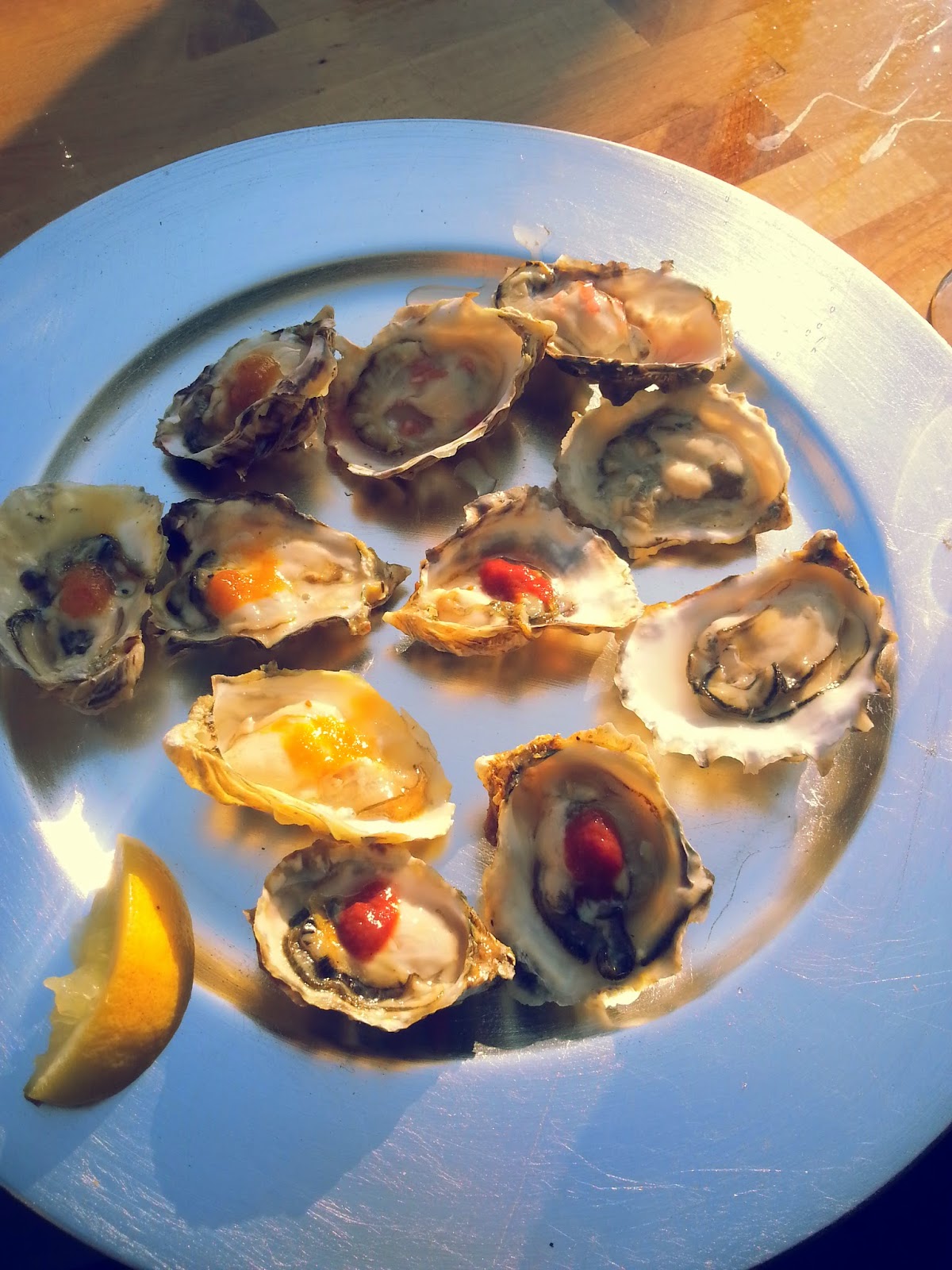 Sawmill Bay Shellfish Co. actually delivers to many restaurants in Toronto and MTL!!! I would love to go to a restaurant in the Montreal area that serves these oysters!!! Come on, restauranteurs, dsooooo it!
Posted by Marie at 9:23 AM No comments: