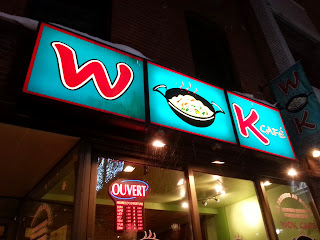 I wanted to eat OK to good chinese (ish, of course) food so I left my restaurant (who can eat crepes every day?) and went back to a favorite from my old job in the same area and hit Wok Café. 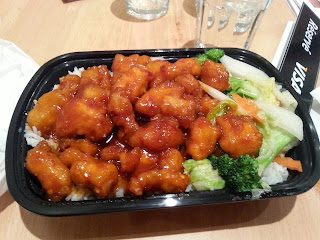 An obvious choice if you work in the Faubourg Ste-Catherine, where there is NO good food except maybe for Bangkok but who can eat pad thai every day!!!

ps: A friend almost scolded me for going to Wok Café. Arguably not the best around but it still comforted my little stomach that evening. And had the left overs for lunch the next day! 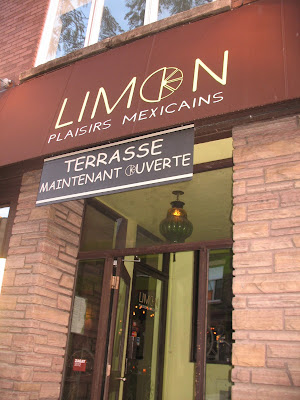 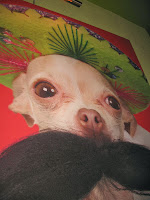 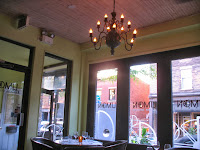 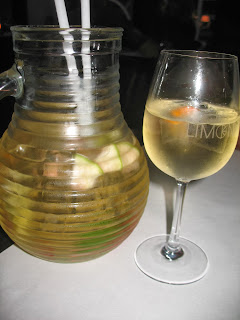 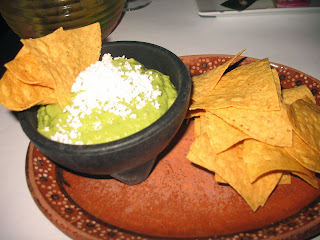 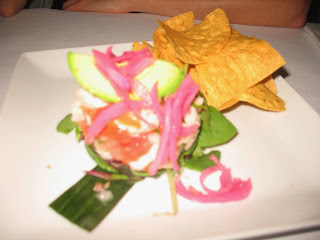 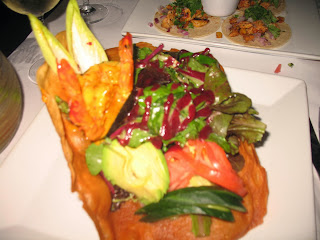 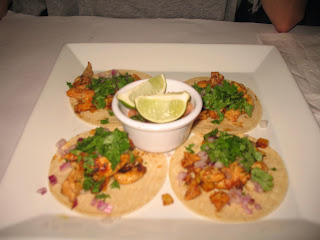 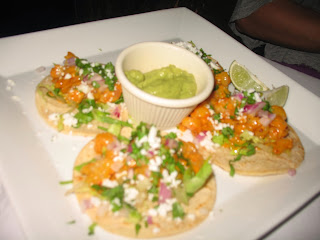