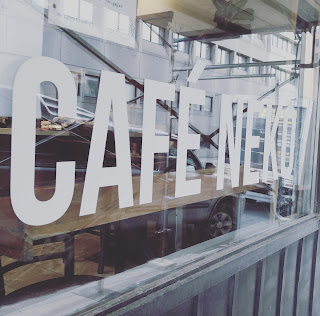 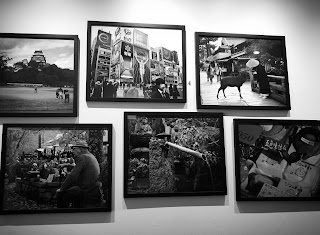 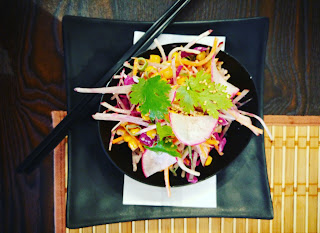 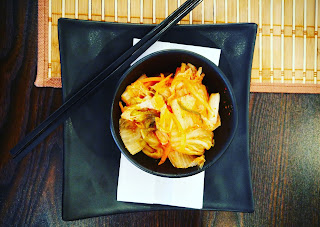 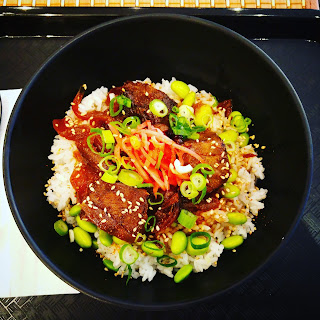 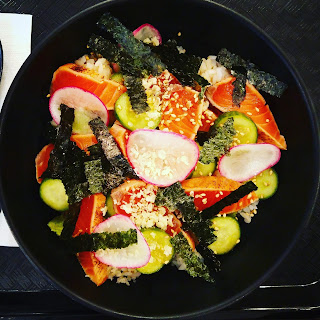 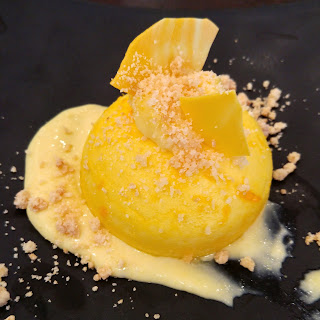 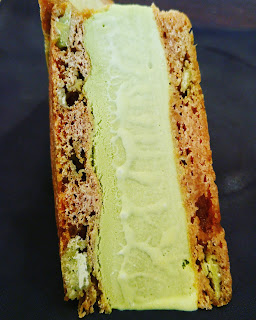 Cafe neko is indeed a good addition to the list of eateries.I like its ambiance a lot plus they serve best food in the town.For me its rating is 5 out 5.

it is a pretty awesome place!!! Very fresh!