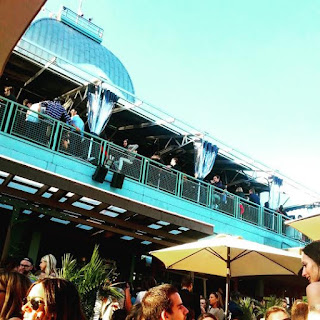 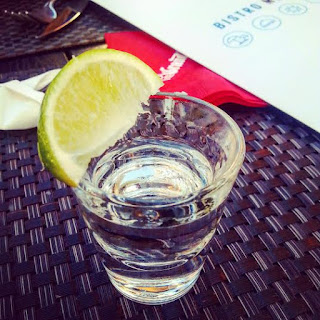 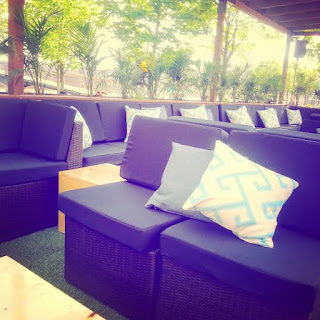 It's a shame that the food wasn't good, Marie. Thanks so much for sharing.

Thanks for reading, Linda! Ya... I wasn't really expecting food :p