I was invited to try this new delivery service called Room Service. Their thang is that they literally  look like room service: professionalism and suit + tie included! I'll try anything once so I told the girl who sent me the email to surprise me and my friend that was to come eat dinner with me.

So the little dude got here and just gave us the food and that was it... Last time I got an invite from a delivery service, the owner came and explained the food (and there was enough for 5 people!) and the company, etc. This time; nada! I would have loved a brochure or something. SOMETHING!

Anyhoot, we got the following: butter chicken, kale salad, somewhat of a fruity arabic drink, Chips Ahoy milkshake and a cupcake. 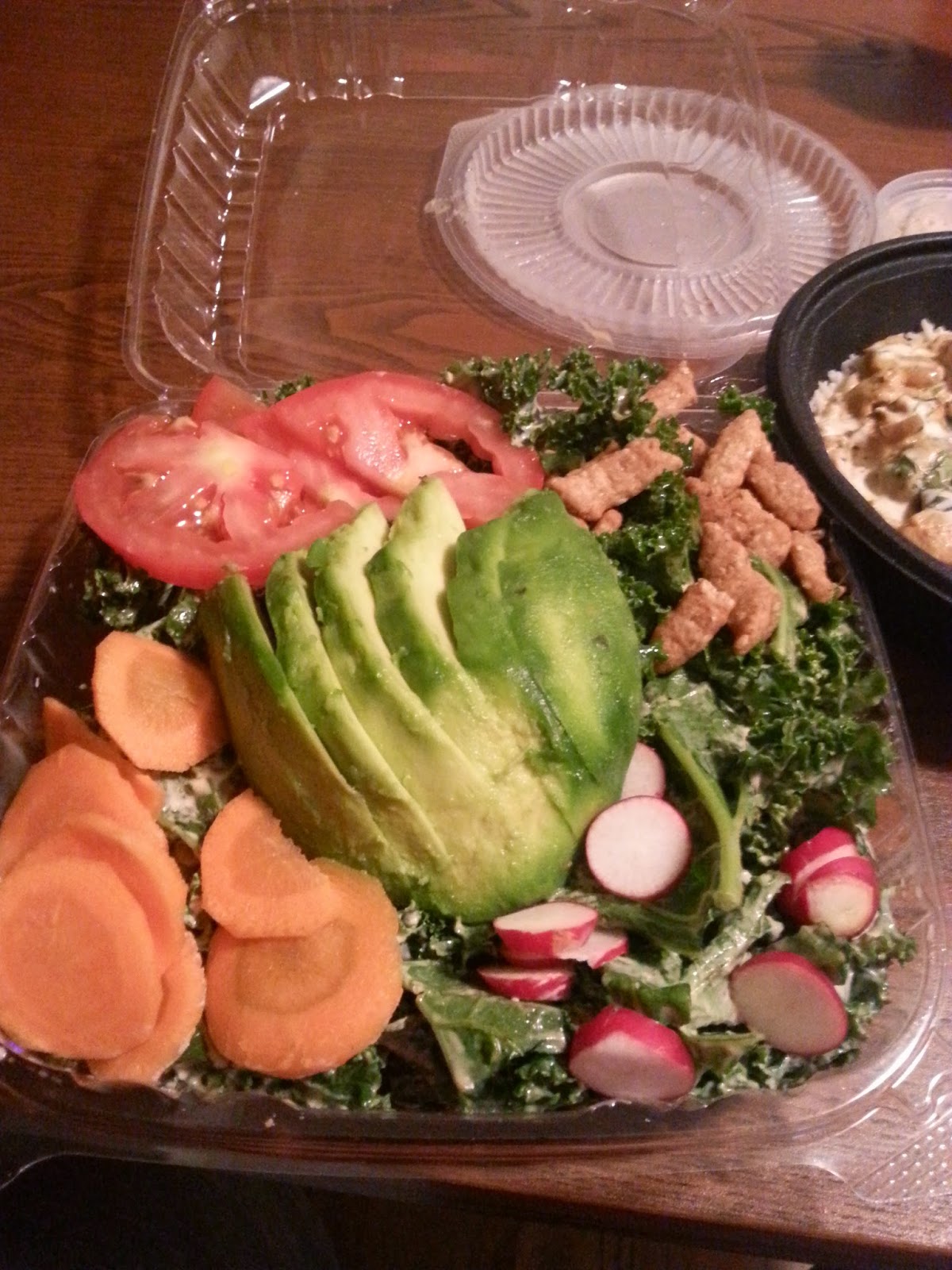 First, there was the kale salad. There was a creamy vinaigrette, which at first seemed really nice and tasty but then became too much.... There was just...too much of it in there. Plus, the kale wasn't cut at all so you'd end up eating a whole leaf at once. Isn't the rule to make bite size pieces? I wasn't crazy about the fact that the avocado, carrots, tomatoes, radishes and sesame bites were just put on top of the salad. The avocado wasn't nearly as ripe as it should have been and the carrots and tomatoes were pretty blend. The radishes gave a nice kick to it but it was a bit like 'too little too late'. 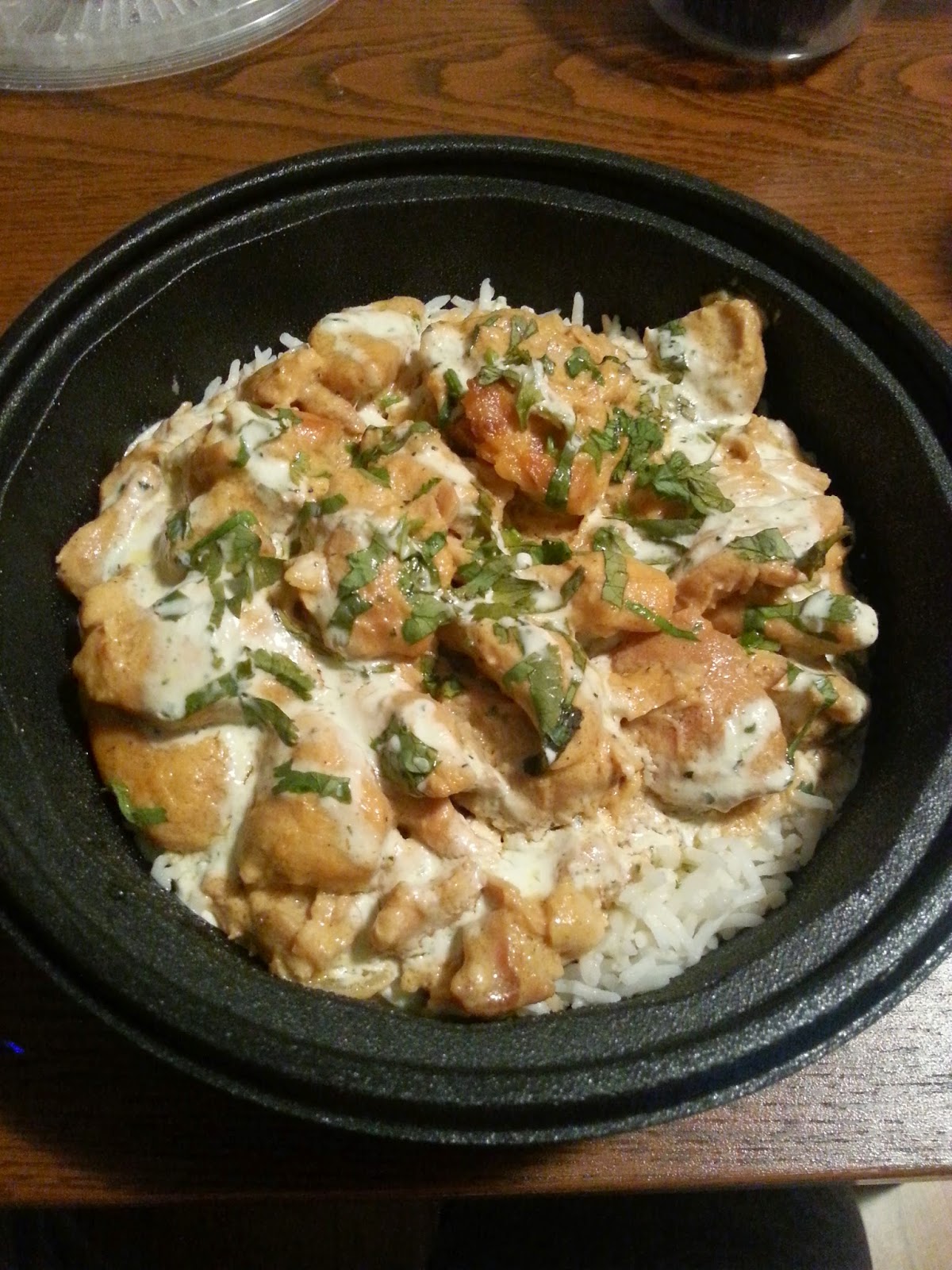 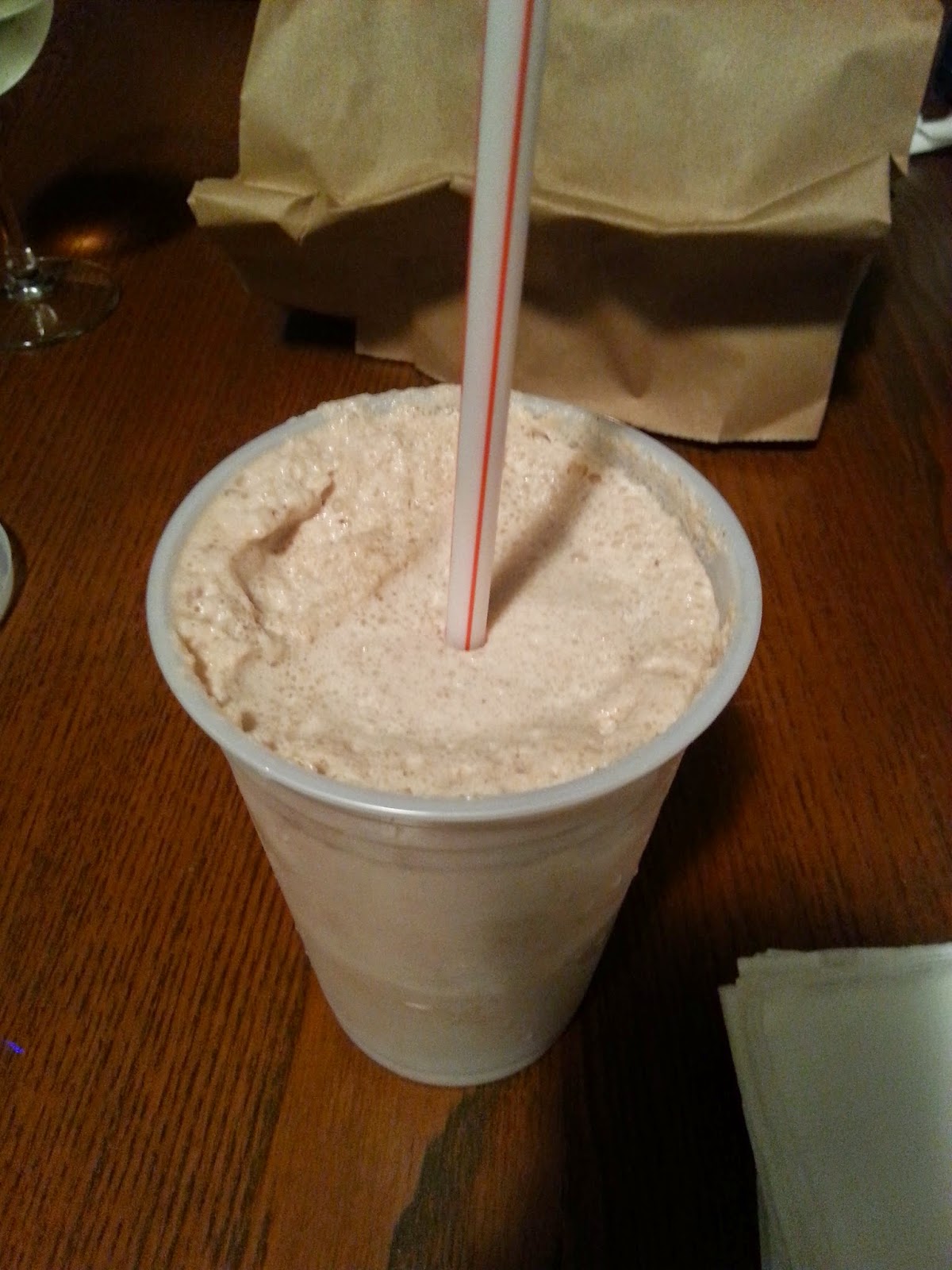 The Chips Ahoy milkshake was nice and silky but it was so sweet, I think I automatically got a cavity. 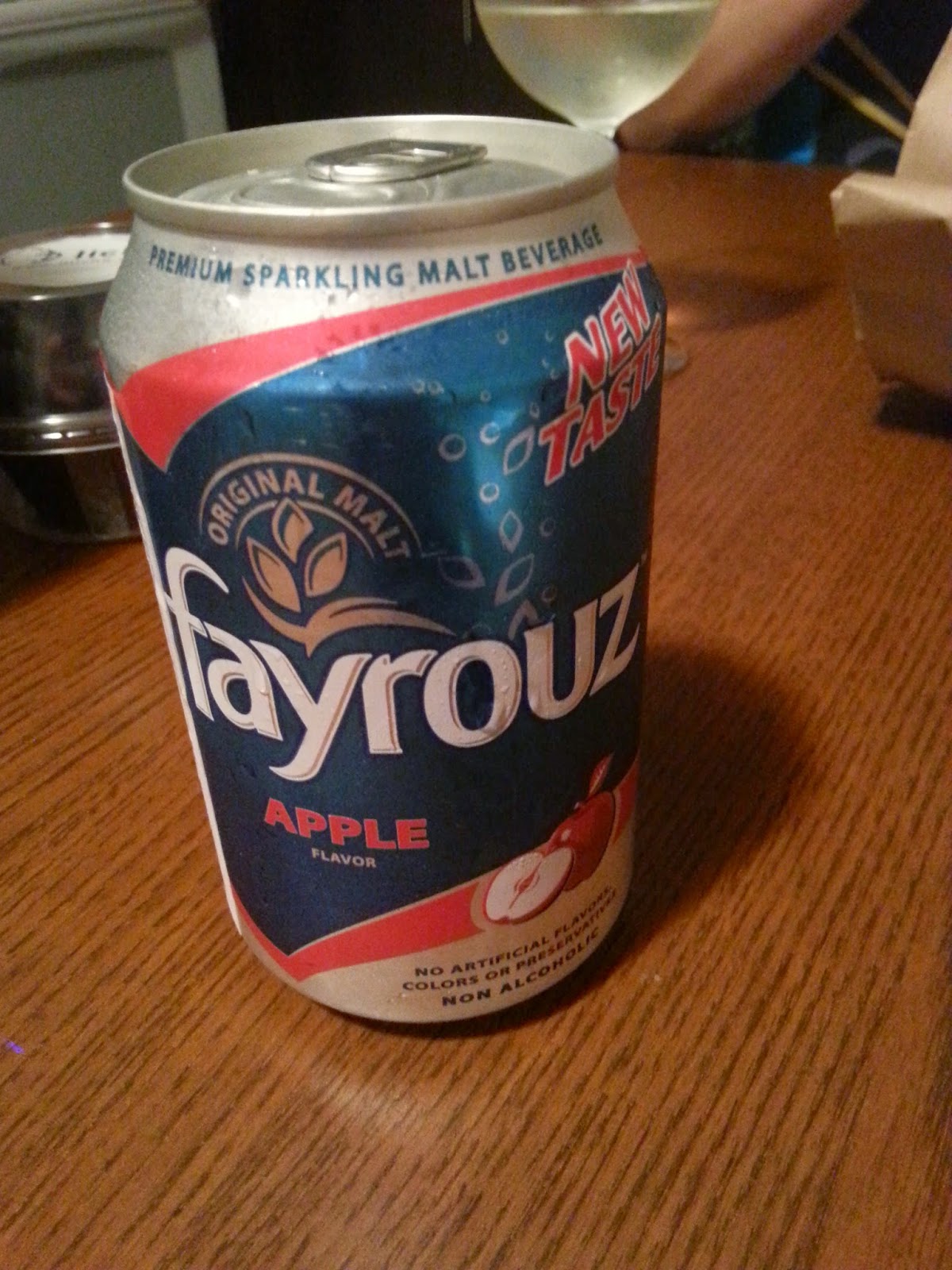 This drink was OK but way too apple-y for my taste. What? I'm difficult! 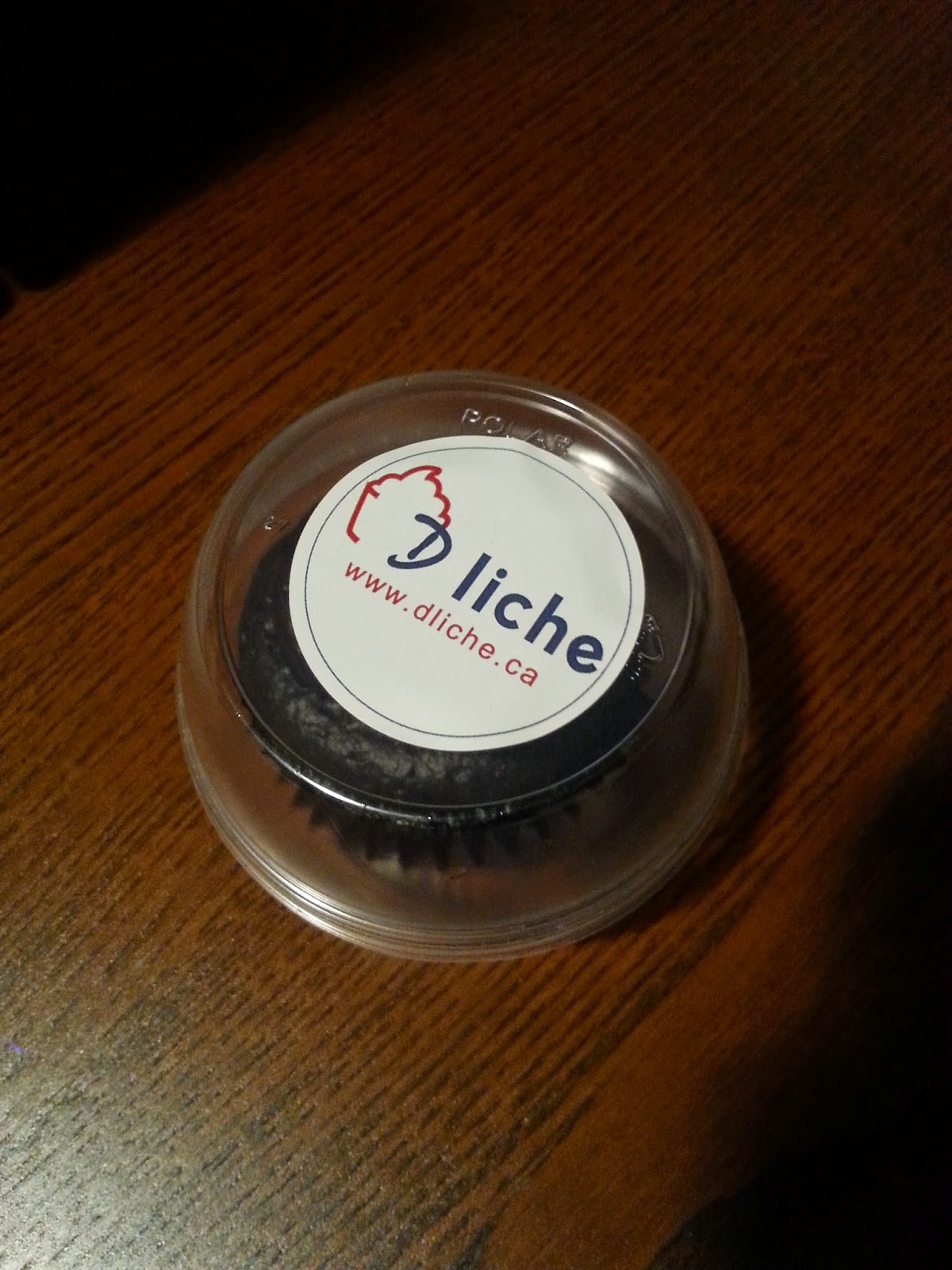 I love D Liche! I think it's great that they've partnered up with Room Service. But this specific cupcake was so rich and thick it almost became unpleasant to eat it :(
And now, the score!
Food: 5
I was disappointed by the fact that food for only one person arrived and I was disappointed with many flavour choices. I'm quite positive I won't be ordering from them in the near (or far) future.