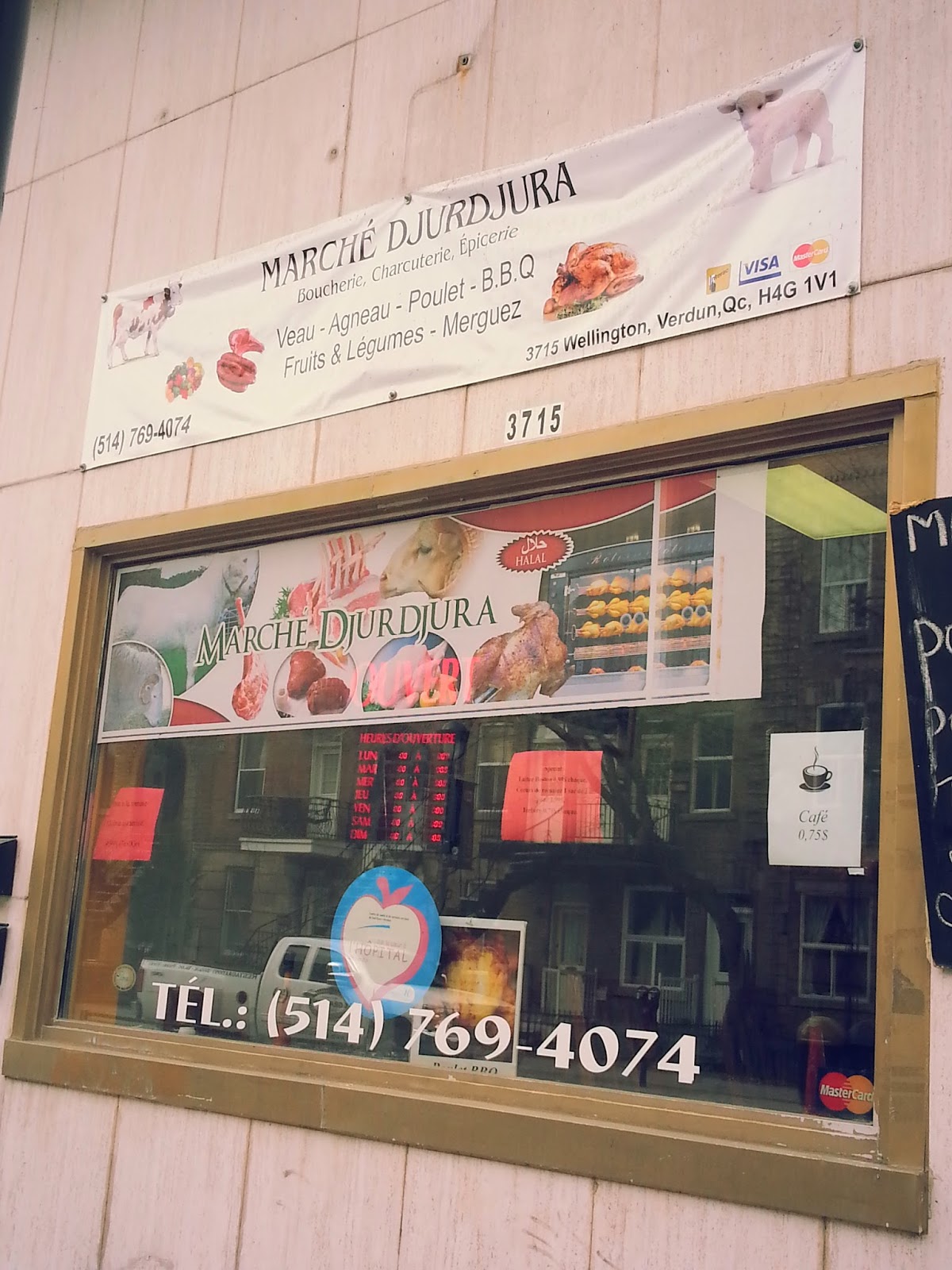 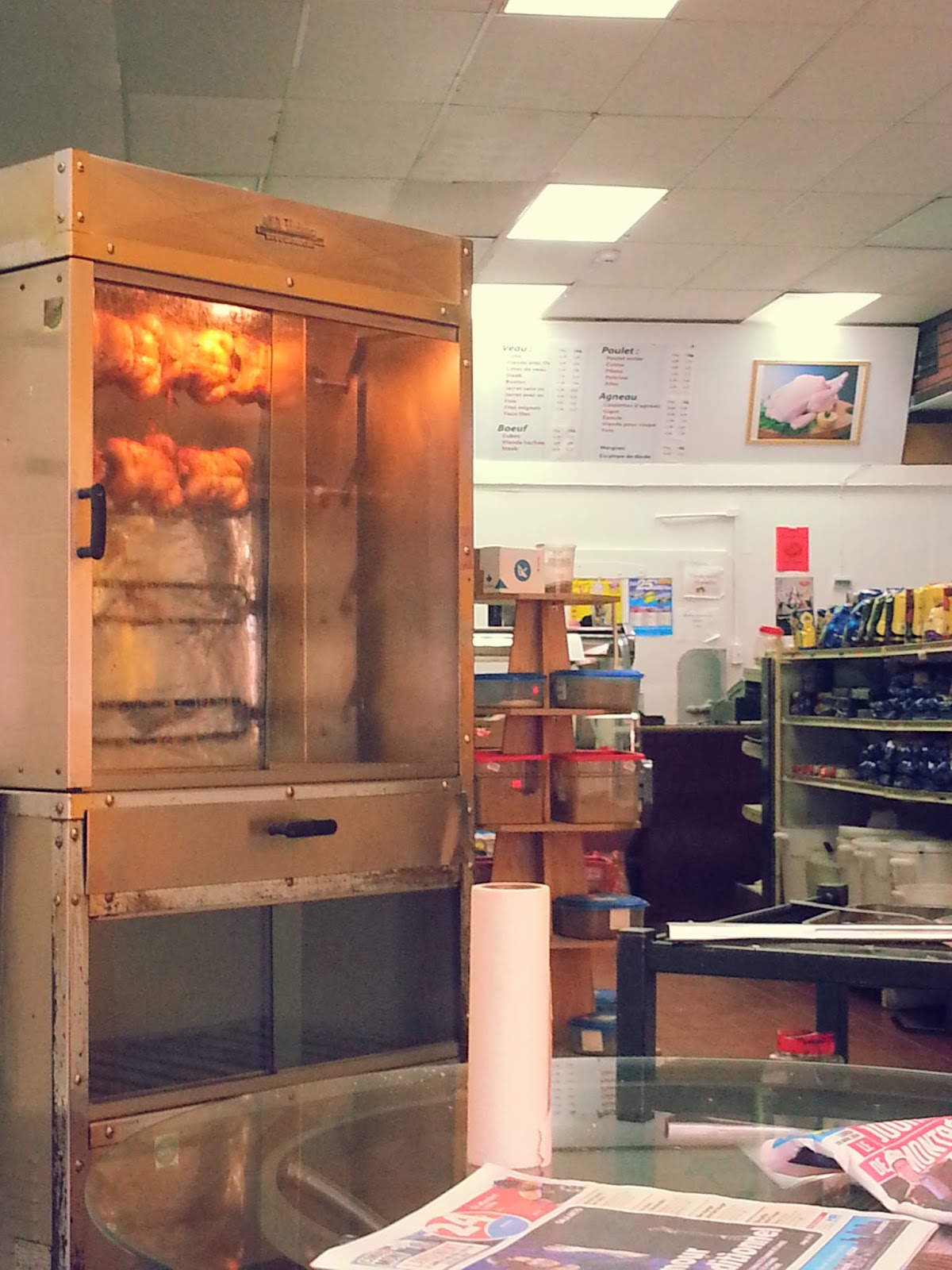 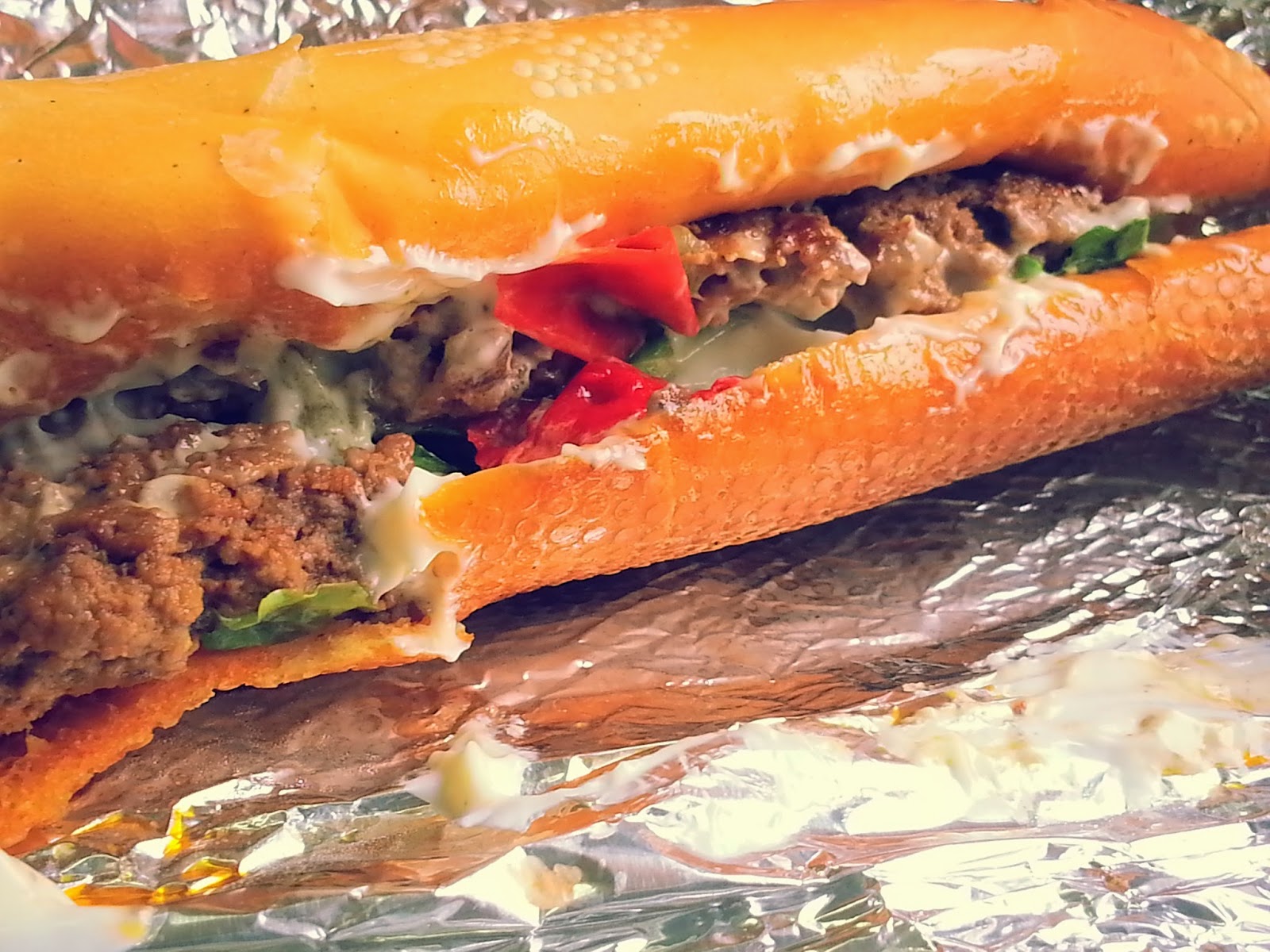 In case you still want to get your carnivore fix, they moved to 2485 rue du Centre (by Charlevoix metro) and they're now called Marché du Centre. They have a bigger store now too.