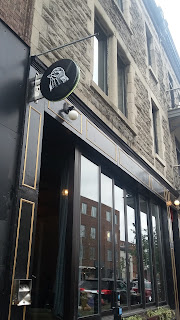 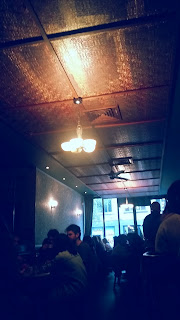 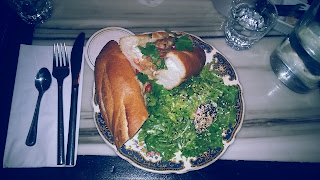 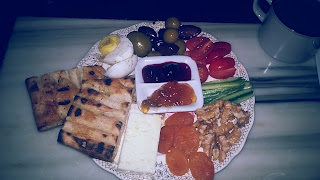 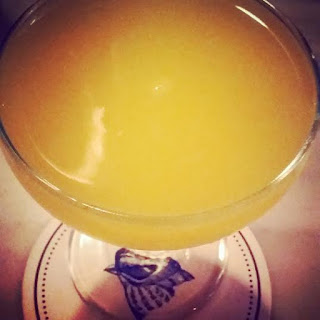 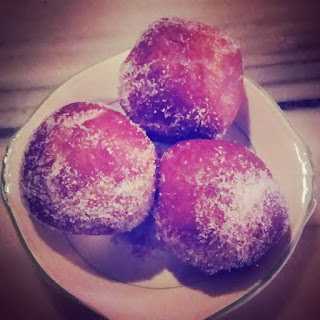 When I am about to try some new eatery I am also this excited about the food and everything about it and if the environment over there turns out not pleasant enough, specially the waiters greeting in an unfriendly manner is a complete turn off for me. I won't even ever go to such a place again.

i used to new eatery than old one, because new eatery used to offer good taste and service as it new in business.